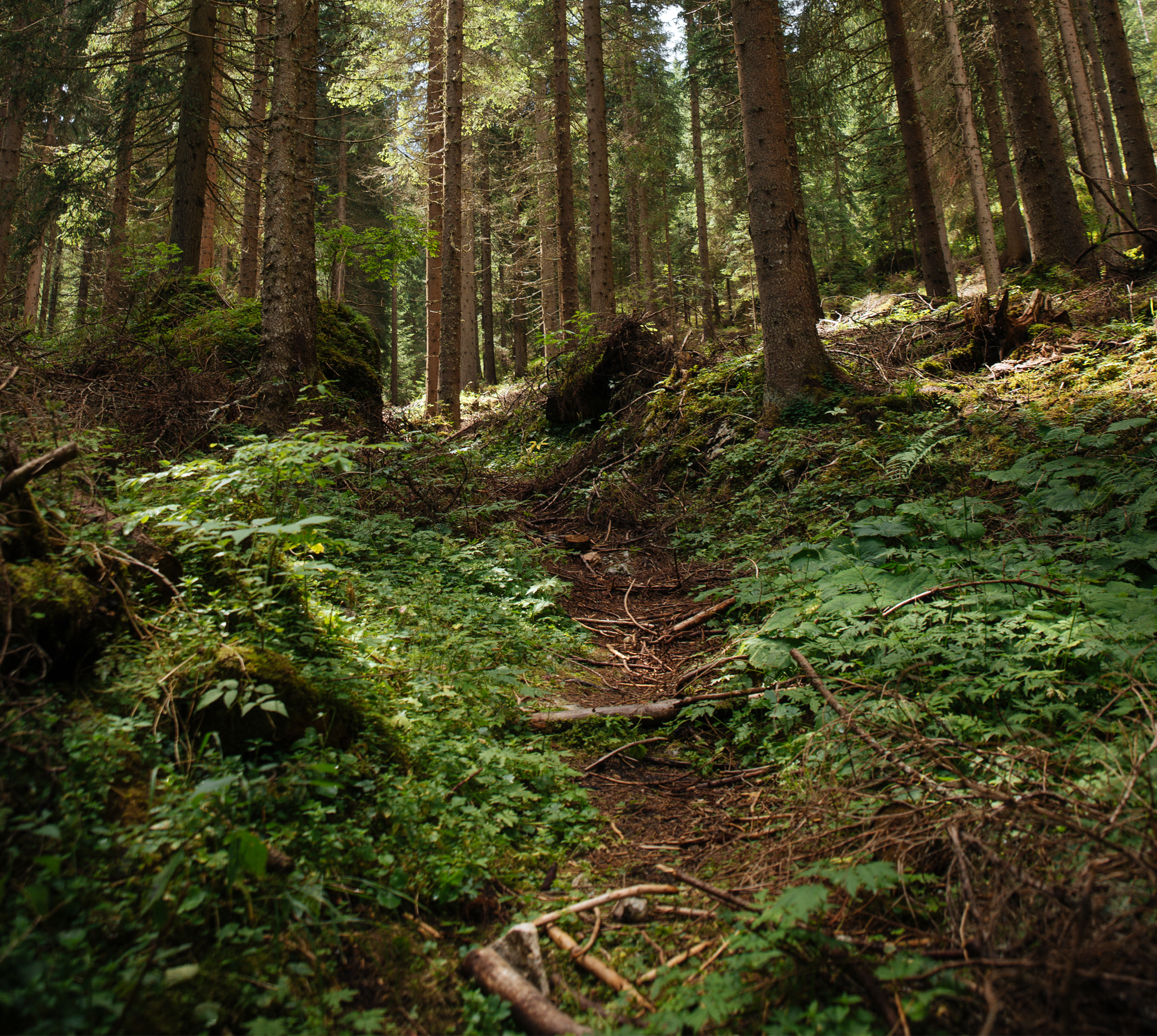 Biodiversity And Climate Change – A Risk Analysis
BACCARA is a Small-scale integrating collaborative project) under the 7. Framework Programme, Research theme ‘Food, Agriculture and Fisheries, and Biotechnology’.

The scientific objectives of the project are to:

Characteristics of the project

The concept of BACCARA is to construct a three-dimensional risk assessment model linking climate change, functional diversity, and forest productivity. It will be built up using the following three steps of deductive reasoning:

In each step, we will focus on fundamental ecological processes at work to deliver more generic scientific outcomes enabling easier generalization to diverse types of European forest and forest manager expectations than found in a case by case approach.

Forest Research Institute participates in the project by carried on works in following Workpackages: